The rural recycling service, Plasback, collects plastic waste from farms and vineyards around the country.

Its scheme manager Chris Hartshorne said the total volume of plastic collected increased by 42 percent in the past year, to 1743 tonnes.

He said Plasback was experiencing rapid growth as more farmers became aware of the recycling scheme. 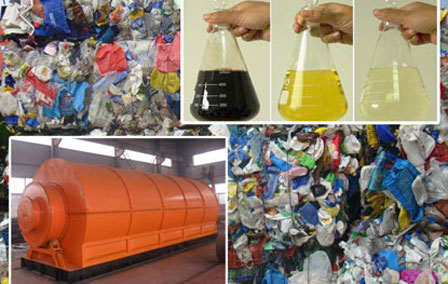 “We’ve seen a 500 tonne increase in the amount of plastics that we’ve collected from around farms.

“We’ve seen a 600 percent increase in our high density polyethylene collections and I think this is largely driven by the reports that have been done on agricultural rural waste,” said Mr Hartshorne.

“We collect bale wrap plastic, the plastic film that goes around the silage bales, but we also collect pit covers, twines, vineyard nets, large drums and polypropylene bags as well.”

Mr Hartshorne said farmers in Southland and Otago recycle the most plastic, but the Taranaki region has seen the greatest growth in the past year, up 125 percent.