With Delhi expected to generate municipal waste at an alarming rate in coming years, the city administration has decided to commission more “waste-to-energy” plants in the national capital. The city is also contemplating adopting enhanced waste management through more private sector participation.

As the city faces shortage of adequate landfill sites, the AAP government is also in process of expediting the process of transportation and disposal of solid waste to private entities in four additional zones of the city. It has already awarded eight zones to the private sector. 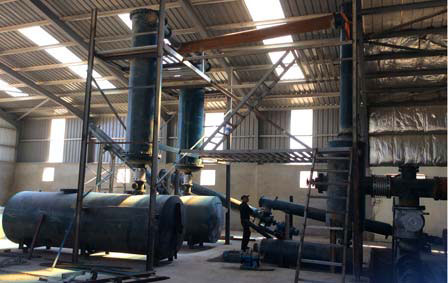 A senior government official said the administration is planning to adopt various measures to improve the solid waste management, including setting up more processing facilities through private entrepreneurs, development of infrastructure at local level for easy collection and at terminal processing level for better segregation.

According to the official data, the average solid waste generation in Delhi this year was about 8,360 mega-tonnes daily, out of which North Delhi Municipal Corporation collects 3,100 MTD, South MCD 2,700 MTD, East MCD 2,200, New Delhi Municipal Council (NDMC) 300 MTD and Delhi Cantonment Board about 70 MTD. In addition, 7,000 MGD sewage, which leads to organic sludge, is also generated.

“This waste is set to increase due to economic and population growth,” the official said, adding that the administration was now looking at utilising the “waste-to-energy” plants in the wake of overflowing landfill sites.