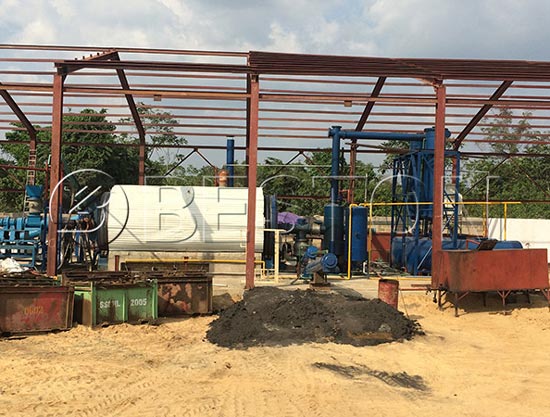 URBAN biorefineries could deal with municipal solid waste such as plastics, paper and organic matter in built-up areas, according to UK researchers. A biorefinery operates on a similar principle to an oil refinery, in that one plant can make many products from its feedstock and adjust the output according to demand. By 2050, around 70% of the world’s 9bn people will live in cities, generating more waste and needing more energy. The researchers, from the universities of Oxford and Surrey, say an urban biorefinery could solve both of those problems.

The researchers, led by Oxford’s Aidong Yang, considered paper, plastics and bio-organics. Bio-organic waste can be treated using either composting or anaerobic digestion (AD), which produces biogas that can be used in combined heat and power (CHP) plants, and solid residues that again can be used for compost. Paper can be processed using AD, composting, recycling, or incineration, with energy recovery for heat and power generation. Plastics can be recovered for re-use mechanically, or chemically, for example by pyrolysis or gasification, with incineration for energy recovery a final resort.

The team considered the costs of utilities and other inputs during the design, and how each stage of the process could feed into another, for example, plastic unsuitable for recycling can be burned for energy and excess paper can be sent to AD and CHP.

Yang and the team modelled their plans on Bangkok, Thailand, which has a population of 8.5m and disposes 78% of its 9,000 t/d of waste in open dumps. They designed plants for three scenarios: one considering Thai government directives for waste processing; one considering the supply of local demands for compost and paper; and one with government directives but without feed-in tariffs for electricity. Scenario one produced the most surplus electricity, 131,914 MWh/y. Scenario two produces less electricity but more recycled paper and compost, and was cheaper. Scenario three produced more paper than either of the others and much less electricity, but was much more flexible for changing demands. All three met Thai government waste disposal targets and were self-sufficient in energy and heat.

“Urban waste biorefining has the emerging property of enabling resource looping and can potentially increase resource efficiency in urban environments,” the researchers say.